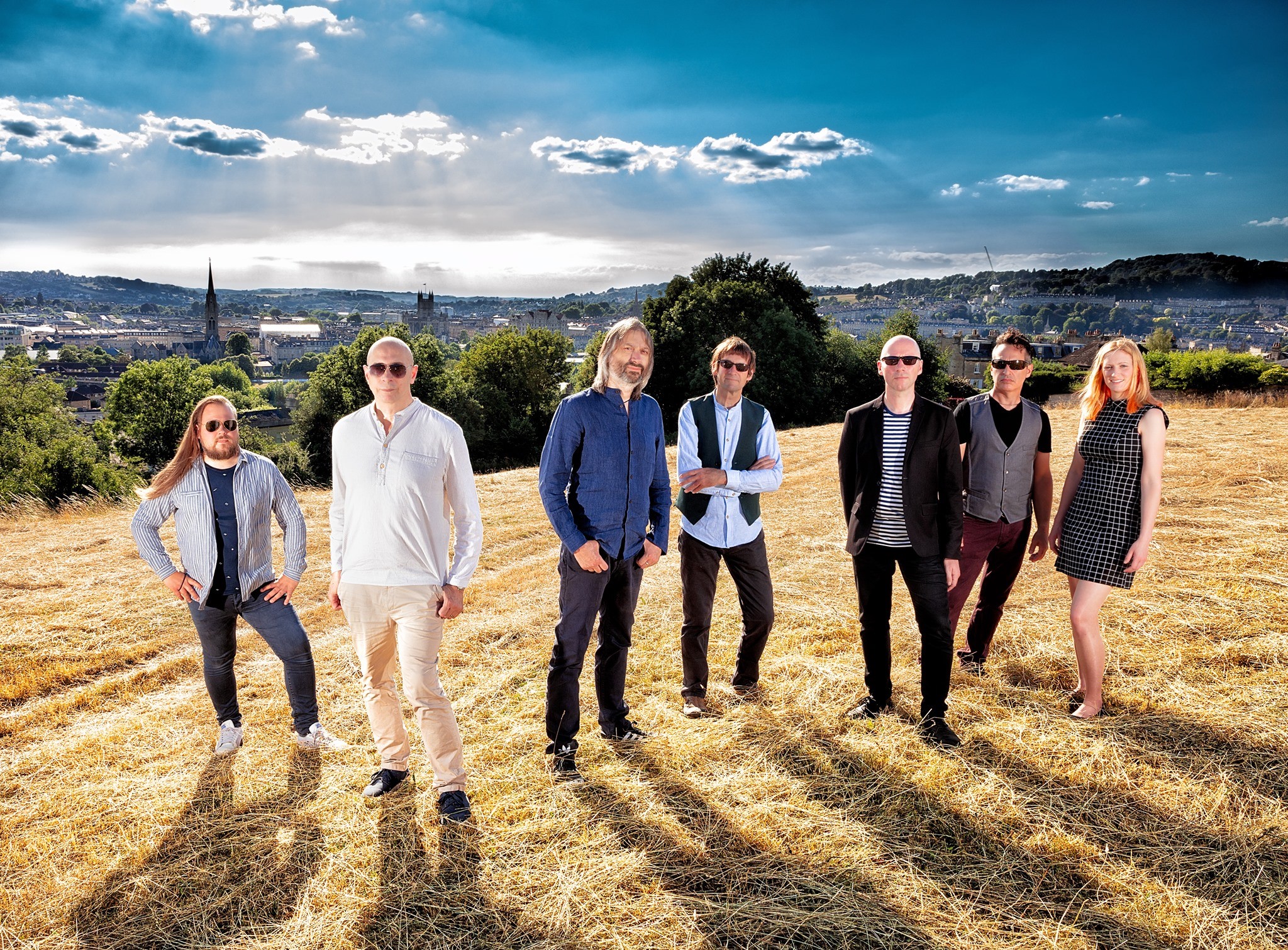 Big Big Train will release a new career-spanning compilation album for Japan. “Summer’s Lease” features material that traces the story of Big Big Train from some of their earliest tracks through to the music of the contemporary line-up.

As well as brand new artwork from Big Big Train artist Sarah Ewing, “Summer’s Lease” features a brand new track, “Wind Distorted Pioneers”, an instrumental penned by drummer and singer Nick D’Virgilio (a live version of which appeared on the 2015 “Stone And Steel” Blu-ray video release), as well as the 30-minute song cycle “London Song”, which has never appeared on CD before.

It also features the early Big Big Train song “Expecting Snow”, which has been updated for this album with new keyboards replacing the keyboard parts on the original album sessions.

“Summer’s Lease” will be released by Belle Antique on March 25. Big Big Train plan to make a supply of the album available on import through Burning Shed in September. 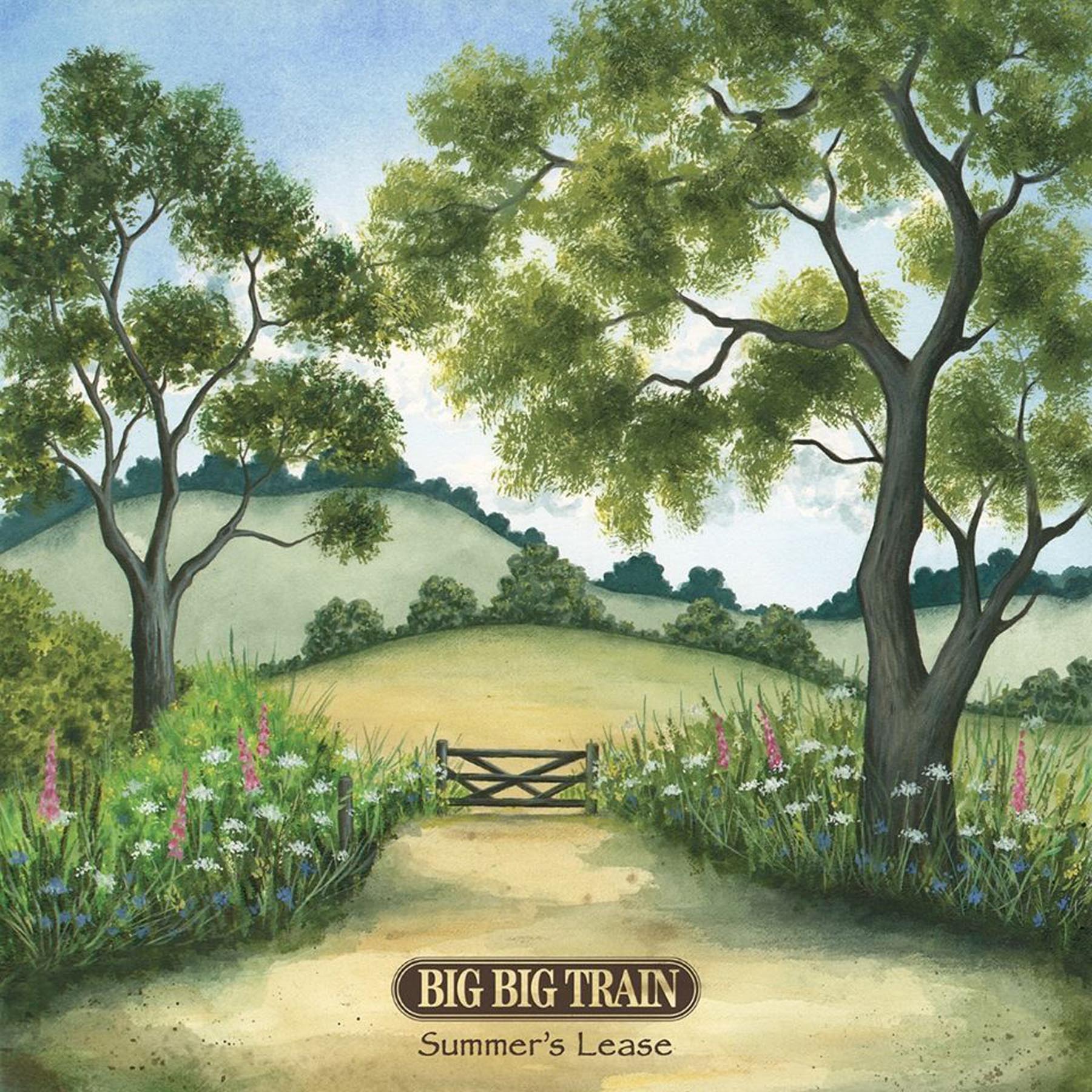