The Big Big Train US Tour Won't Happen in 2020, and DAVE GREGORY Has Now Left The Band 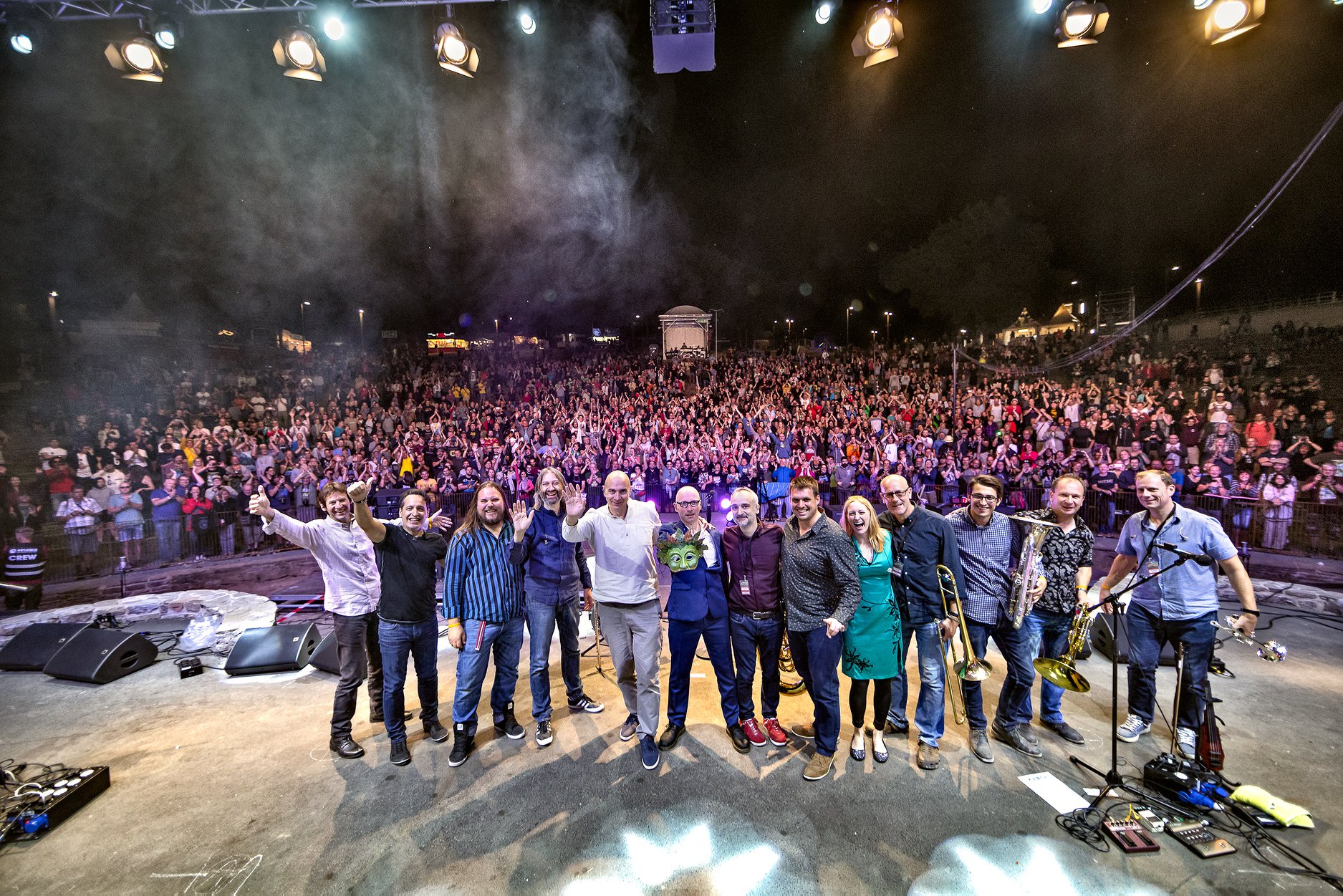 Cancellations and postponements of tours and live events are nothing out of the ordinary in these uncertain times. Today my band Big Big Train have announced that the fate of our first tour of North America, which was to begin with an appearance at RoSfest 2020 will run the same course as the 99% of the tours around the globe. Coincidentally we have made the announcement comes only hours after RoSfest 2020 was cancelled altogether – via a Facebook post – by Festival founder George Roldan. Additionally, guitarist Dave Gregory has also stepped out from the Big Big Train ranks. The following message was also posted in our Facebook page.

Greg Spawton: “Like all artists with tours planned for the coming months, we have been monitoring events carefully and with great concern regarding this global health issue. Sadly, six weeks before most of the band and crew were due to fly to the United States, and following discussions with our tour and business management, it is apparent that postponement is now the only prudent course of action. The health and safety of audiences, crew and band must always come first.”

Postponement has proved unavoidable in light of the current travel bans to the USA, the UK Foreign Office advising against all but essential travel to the States and the recommendation last weekend from the US Centers for Disease Control and Prevention that no gatherings with 50 people or more should be held over the next eight weeks. As a consequence, Rosfest (which was to be the band’s first show of the tour) has been cancelled and other venues and promoters have understandably been unable to guarantee that shows will proceed.”

Nick D’Virgilio: “We are hugely disappointed to be forced to postpone these shows,” comments. We will be re-arranging our North American tour dates, but coordinating the schedules of a 12 piece band isn’t totally simple.”

The re-arranged dates in the US and Canada are expected to take place in 2021. As the band may play different venues in some cases, ticket holders should now contact their point of sale for concert ticket refunds. The shows affected are:

The European tour is still planned to go ahead at this time. 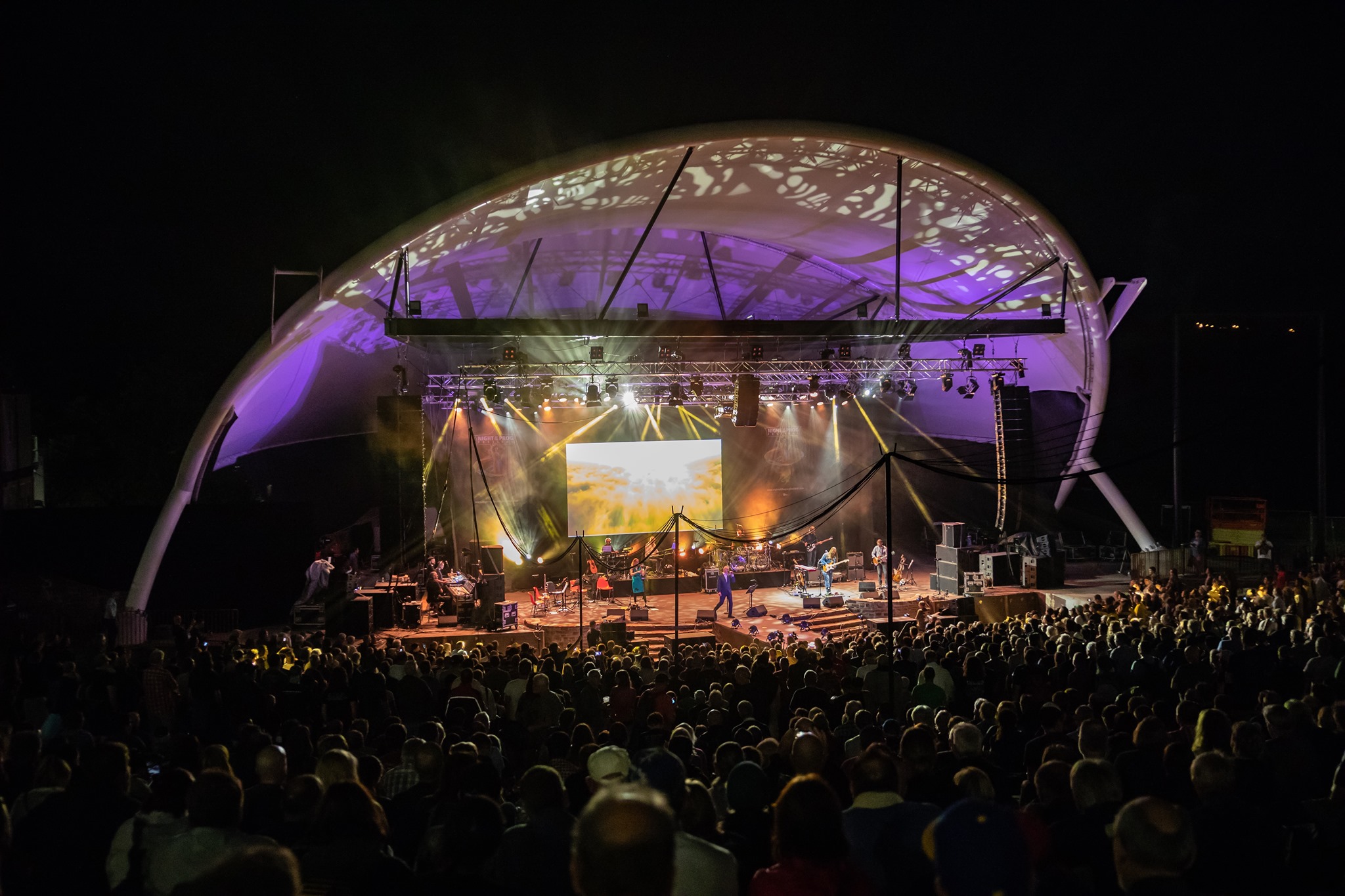 The decision of Dave Gregory leaving the band is not connected to the current pandemic. Dave added: “This has not been an easy decision for me, but after careful consideration I have concluded that I would prefer not to tour internationally with Big Big Train,” Dave comments. “I am proud of the role I have played within Big Big Train and have enjoyed the last decade with the band immensely. I look forward to remaining associated with Big Big Train in the future.”

David Longdon stated: “While we’re very sorry that Dave has reached this decision, with Big Big Train’s plans for playing live becoming increasingly ambitious, we entirely respect his decision. We have enormous gratitude for his contribution to the band’s rise over the last decade plus. Dave remains a great friend of the band and indeed we have spoken with him about making a few live guest appearances at UK shows. I’m also delighted that he has played guitar on a track on my forthcoming album with Judy Dyble.”

On Dave Gregory’s recommendation, American guitarist Randy McStine will perform live with Big Big Train at this year’s shows. Randy has previously released an album with Big Big Train drummer Nick D’Virgilio and The Flower Kings/Steve Hackett bassist Jonas Reingold as The Fringe and has played live extensively with Nick over the years.

“It is truly an honor to be considered by Dave and the band as a suitable choice to step in for these shows,” Randy says. “I first became aware of Big Big Train on their “Gathering Speed” record, so it’s exciting for me to play a part in their evolving story.”

FREE MEMBERSHIP OF THE PASSENGERS CLUB

Big Big Train are also offering North America tour ticket holders a free three-month membership of the band’s digital fan service called The Passengers Club. The Passengers Club contains exclusive material including unreleased demos with commentaries, behind the scenes videos, photo galleries and blogs. Details can be found at this location of how North American tour ticket holders can obtain free membership. Existing members of the Club will have their memberships extended free of charge by three months.