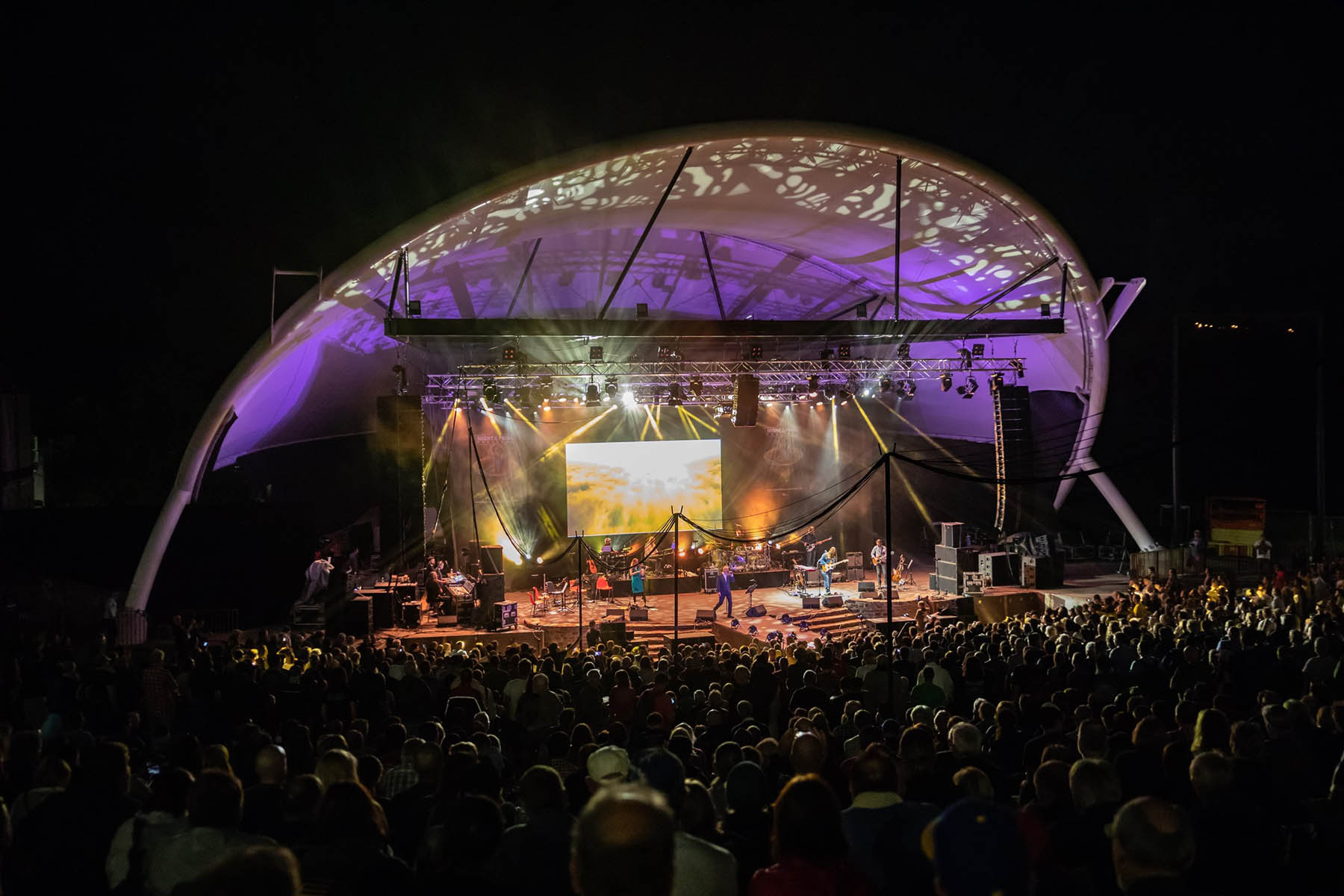 Big Big Train have released a new video, created by Love Fagerstedt, for the track “Brew and Burgh.”  The brand new song was recorded for the re-issue of the band’s 2009 album “The Underfall Yard”, which will be released on 9th April 2021.

Greg Spawton says: “Brew and Burgh is a song about how individuals can build something strong if they work together. And, even if a fellowship comes to an end, the ties that bind the individuals still remain in place. I first came across Love Fagerstedt‘s animation work when he made a film for a song called “They Fade” by my Big Big Train band mate Rikard Sjöblom. I have been hoping that Big Big Train could work with Love ever since and the release of “Brew and Burgh” as a single gave the perfect opportunity. Love has made a beautiful film which tells the story behind our song in a way which I think many will find very moving.”

“The Underfall Yard was an important album for BBT and we wanted the re-issue to offer the best possible audio quality,” drummer Nick D’Virgilio adds. “Our sound engineer, Rob Aubrey, has immersed himself in the multi-track recordings and has used all of his considerable skills and experience to deliver a beautiful new mix.” 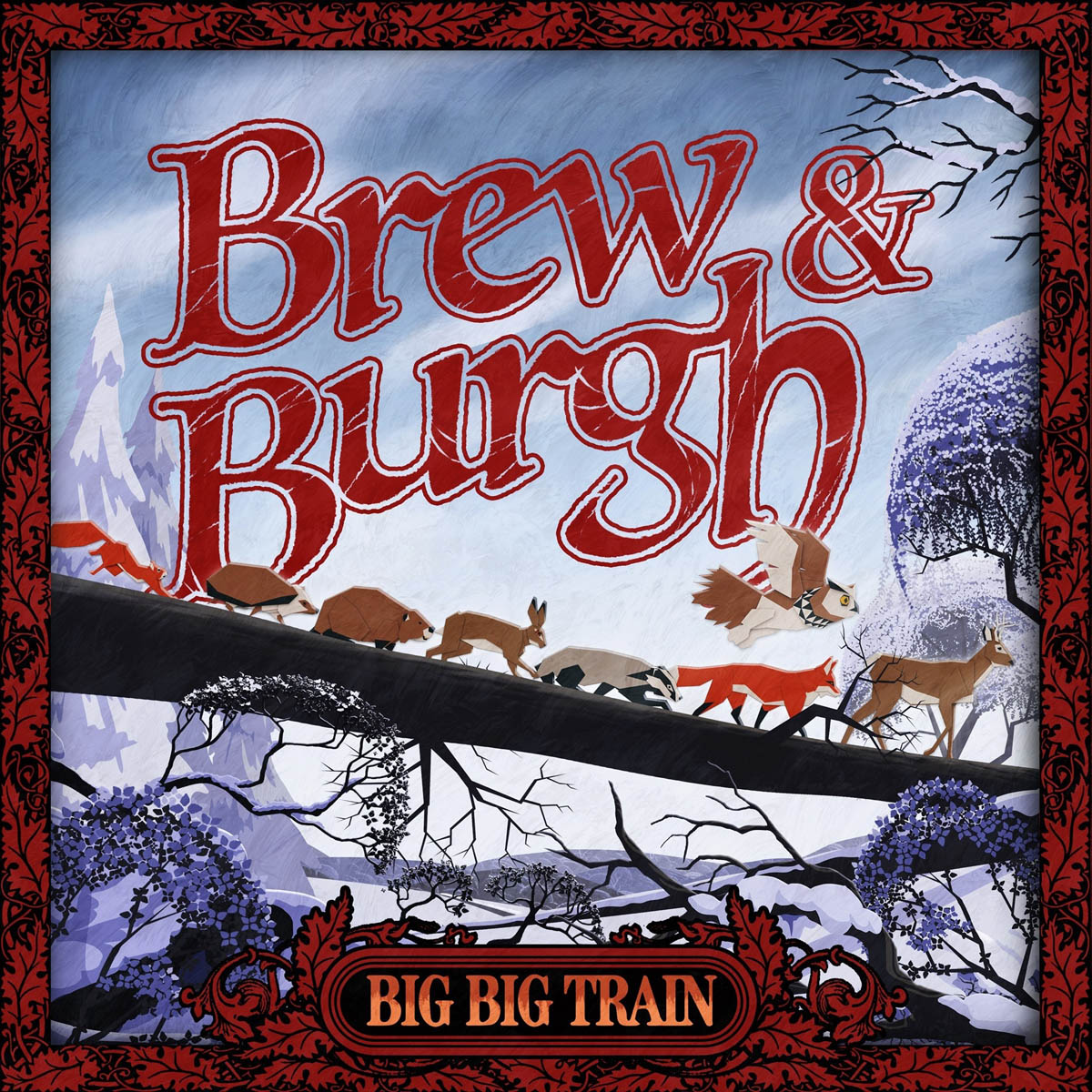 “Back in 2009 we made what was then a controversial decision to make the whole 23 minute title track available as a free download ahead of the album’s release,” vocalist David Longdon remembers. “Of course, that was before streaming really took off, so it doesn’t seem so unusual in retrospect! At the time our decision helped us to get our music heard by a bigger audience, so we thought we would repeat the exercise, but this time with a film to accompany the song.” 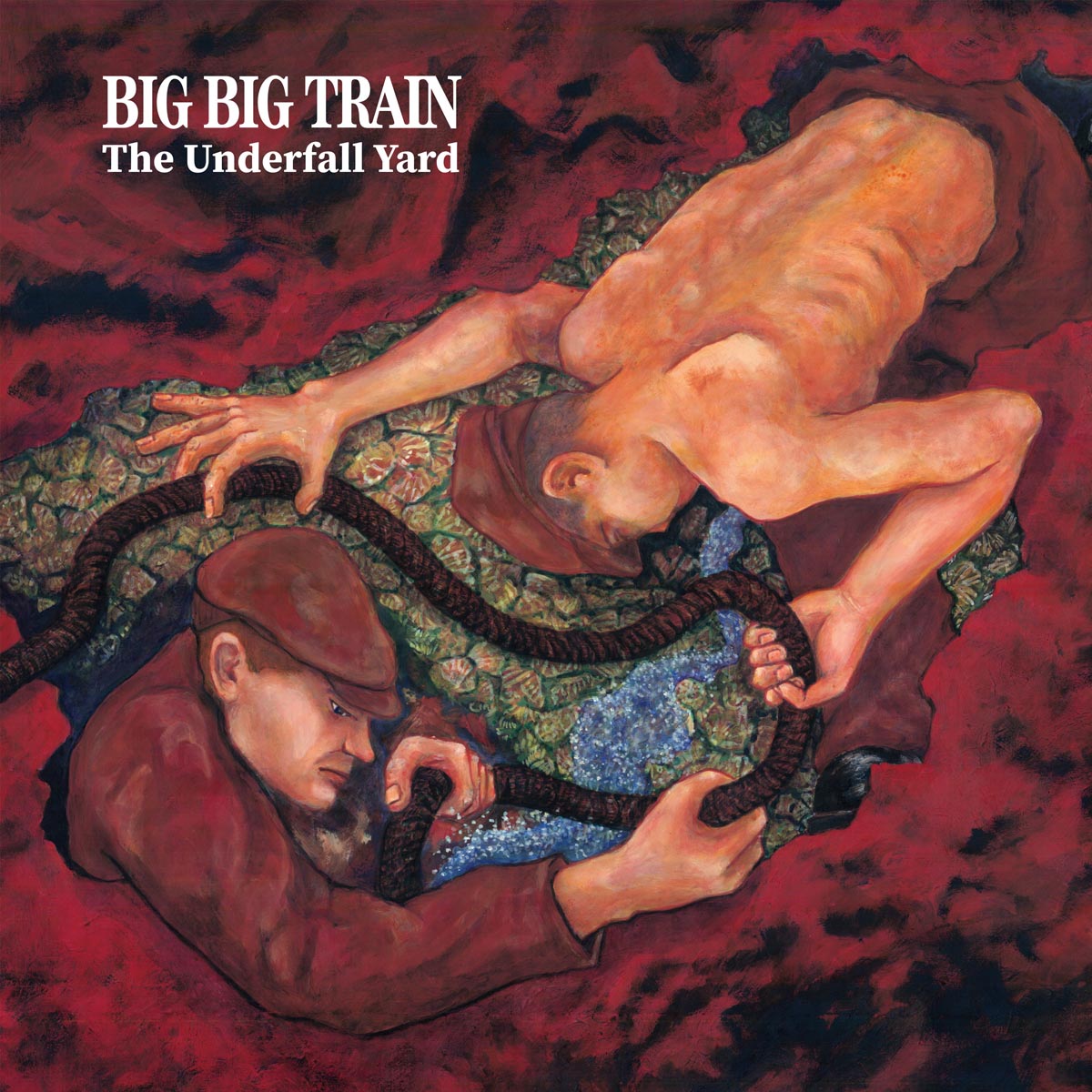 “The Underfall Yard” is available for pre-order now from Burning Shed at this location and from The Bandwagon here.