Four time Progressive Music Award winning band, Big Big Train, recently announced the release of Grand Tour, their new studio album, out on May 17th 2019. Now the band is pleased to reveal the first single and video for “Alive” (Premiered on Prog Magazine earlier today), taken from the upcoming album. You can watch the video below.

Big Big Train lead singer, David Longdon says: “Our new album, Grand Tour, is based around the concept of a journey from the shores of England to Italy and beyond. Every journey has a beginning, and our musical voyage for this album starts with the release of “Alive”. “Alive” is a carpe diem song. It is intended as an invitation to make the best of every moment. It is a celebration of life, of travel of exploration and friendship.”

Bass player Greg Spawton also said about the video: “This is our first film with director Tim Sidwell of Toward Infinity. We greatly enjoy working with Tim and loved his artistic vision of creating a film which captures the spirit, energy and fun to be had when you seek to make the most of life’s opportunities as and when they appear.” 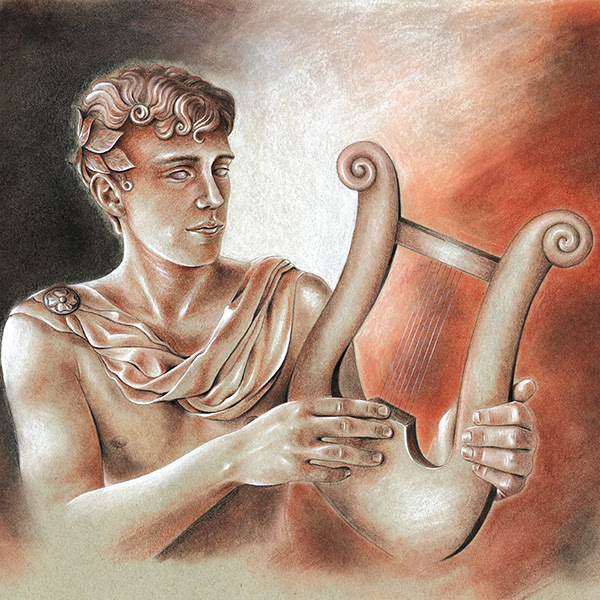