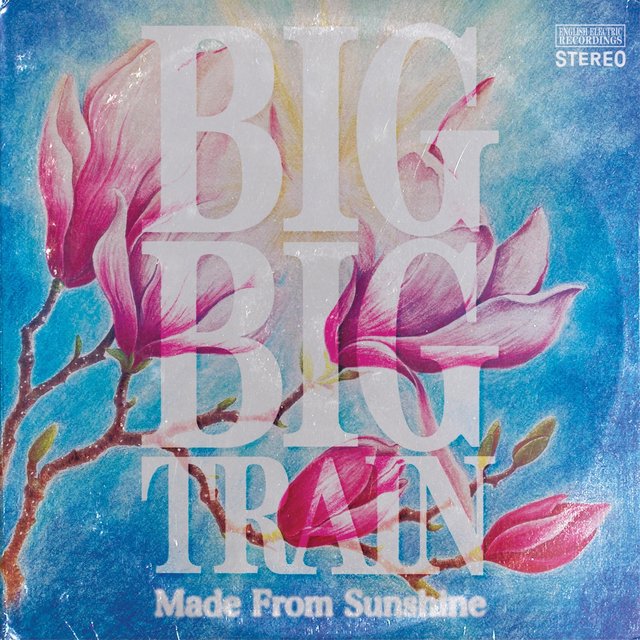 “Made For Sunshine” is the third in a series of brand new tracks from Big Big Train. Having already released the album “Common Ground” this year, the band also recently unveiled two new tracks, ’The Connection Plan’ and ‘Lanterna’. In the lead up to their 2022 tour, the band intend to release more material and ask fans to ‘Stay Tuned’.

“Made For Sunshine” was written by Big Big Train’s new member Dave Foster alongside the band’s singer David Longdon. It also features a lovely shared vocal with David and Clare Lindley. Listen to the uplifting tune on Spotify | Apple Music | Tidal

For the ‘Common Ground’ tour, which will be their most extensive to date and which will culminate in the UK with a show at the prestigious London Palladium, Greg Spawton (bass), David Longdon (lead vocals, flute), Nick D’Virgilio (drums, vocals) and Rikard Sjöblom (guitars, keyboards, vocals) will be joined by Carly Bryant (keyboards, guitars, vocals), who contributes vocals to ‘Common Ground’, Dave Foster (guitars), who plays on two tracks on the new album, Clare Lindley (violin, vocals) and by a five piece brass ensemble. The band expect to announce North American tour dates shortly.