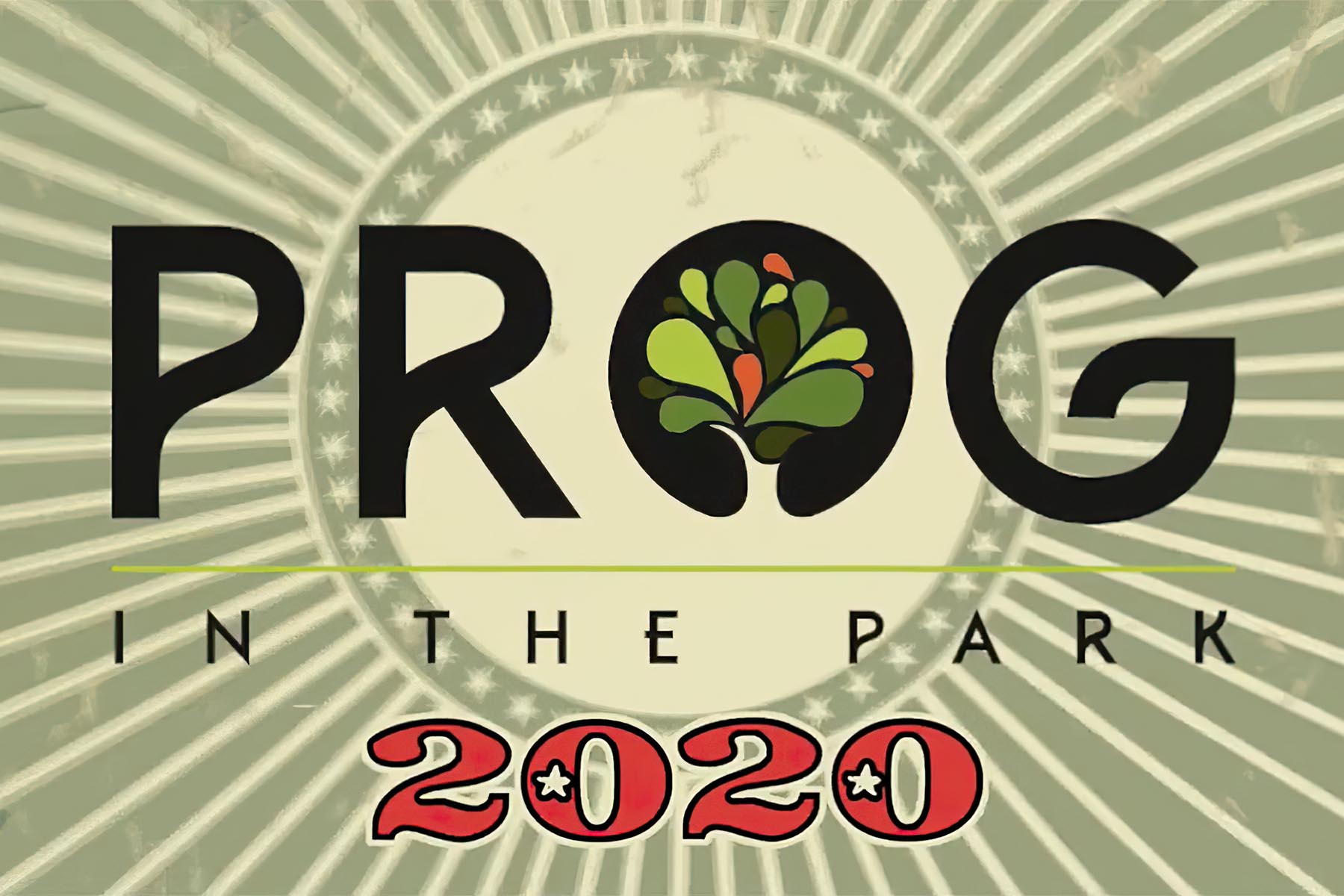 Big Big Train will headline the Prog In The Park stage at next year’s Ramblin’ Man Fair. The news was announced on stage at the Progressive Music Awards by Ramblin’ Man‘s Chris Ingham, as he picked up the Award for Live Event.

“It’s taken a few years of repeated cajoling, nudging and ultimately old fashioned pleading but finally RMF is proud to say that we have finally landed Big Big Train to headline the Prog In The Park stage for our 2020 line up,” Ingham tells Prog. “Every BBT show is something special but all at RMF feel that this show on that stage on that night will be something special that prog fans everywhere will want to witness. Add to that the timeless charms of Curved Air, the reformation of Pure Reason Revolution, the stunning imagination of Moon Safari, the quixotic glory of Lazuli and the sheer songwriting class of Blurred Vision and we rightly believe that 2020s Prog In The Park stage is one of our very strongest so far.”

” We are delighted and honored to be headlining the Prog Stage at the Ramblin’ Man Festival,” adds Big Big Train‘s Greg Spawton. “It will be hot on the heels of our 2020 US live dates and we greatly look forward to performing our music for you.”

“We are glad as froggies in water,” adds Lazuli vocalist Dominique Leonetti. “You know, we are children of The Beatles too and to have a place for us on the other side of the Channel is always a gift! Hey Big Ramblin’ Man Fair, the littles happy French men of Lazuli are coming… “

Ramblin’ Man Fair takes place at Mote Park in Maidstone between July 17-19. Although Early Bird tickets have now sold out, a range of other ticket options are available here.