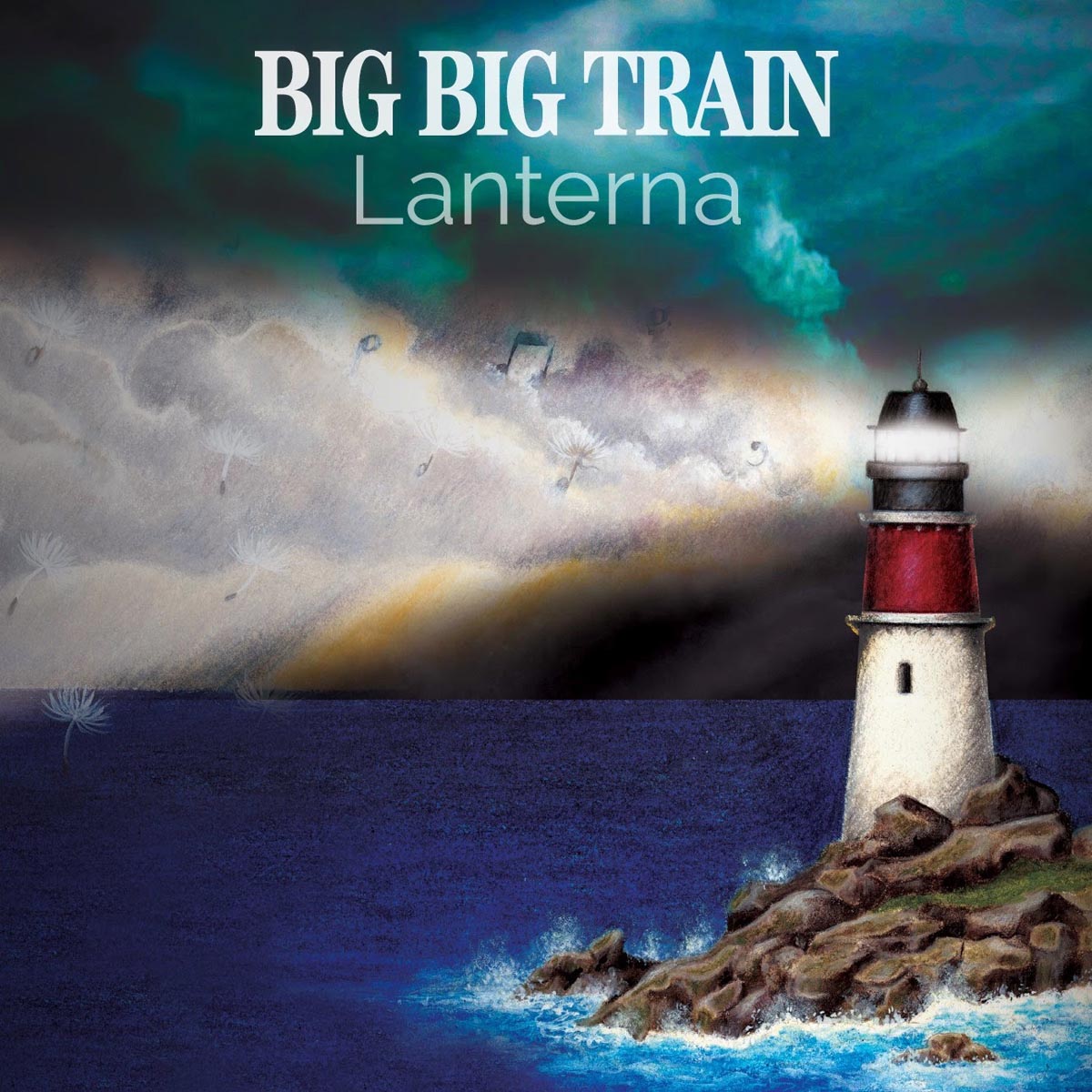 “Lanterna” is the second in a series of brand new tracks from Big Big Train. Having already released the album “Common Ground” this year, the band also recently unveiled another new track, ’The Connection Plan’. In the lead up to their 2022 tour, the band intend to release more material and ask fans to ‘Stay Tuned’.

“Lanterna” was written by Big Big Train’s founding member and bassist Gregory Spawton: ‘This song came about because of an unexpected journey in Italy. I was on holiday in Milan and traveled to the airport to fly back home. The plane that was due to land at Milan was diverted to Venice due to bad weather. Rather than hang around at the airport for a day or two, we rebooked our flight so that we could return from Genoa a few days’ later. With some time on our hands to explore the city, we ended up walking out to the beautiful lighthouse which is called the Lanterna di Genova. The Lanterna was built in the 16th century but there has been a lighthouse on the site since 1128. I liked the thought of mankind building these tall towers of light to extend our reach into the sea and to help bring sailors safely home’.

For the ‘Common Ground’ tour, which will be their most extensive to date and which will culminate in the UK with a show at the prestigious London Palladium, Greg Spawton (bass), David Longdon (lead vocals, flute), Nick D’Virgilio (drums, vocals) and Rikard Sjöblom (guitars, keyboards, vocals) will be joined by Carly Bryant (keyboards, guitars, vocals), who contributes vocals to ‘Common Ground’, Dave Foster (guitars), who plays on two tracks on the new album, Clare Lindley (violin, vocals) and by a five piece brass ensemble. The band expect to announce North American tour dates shortly.