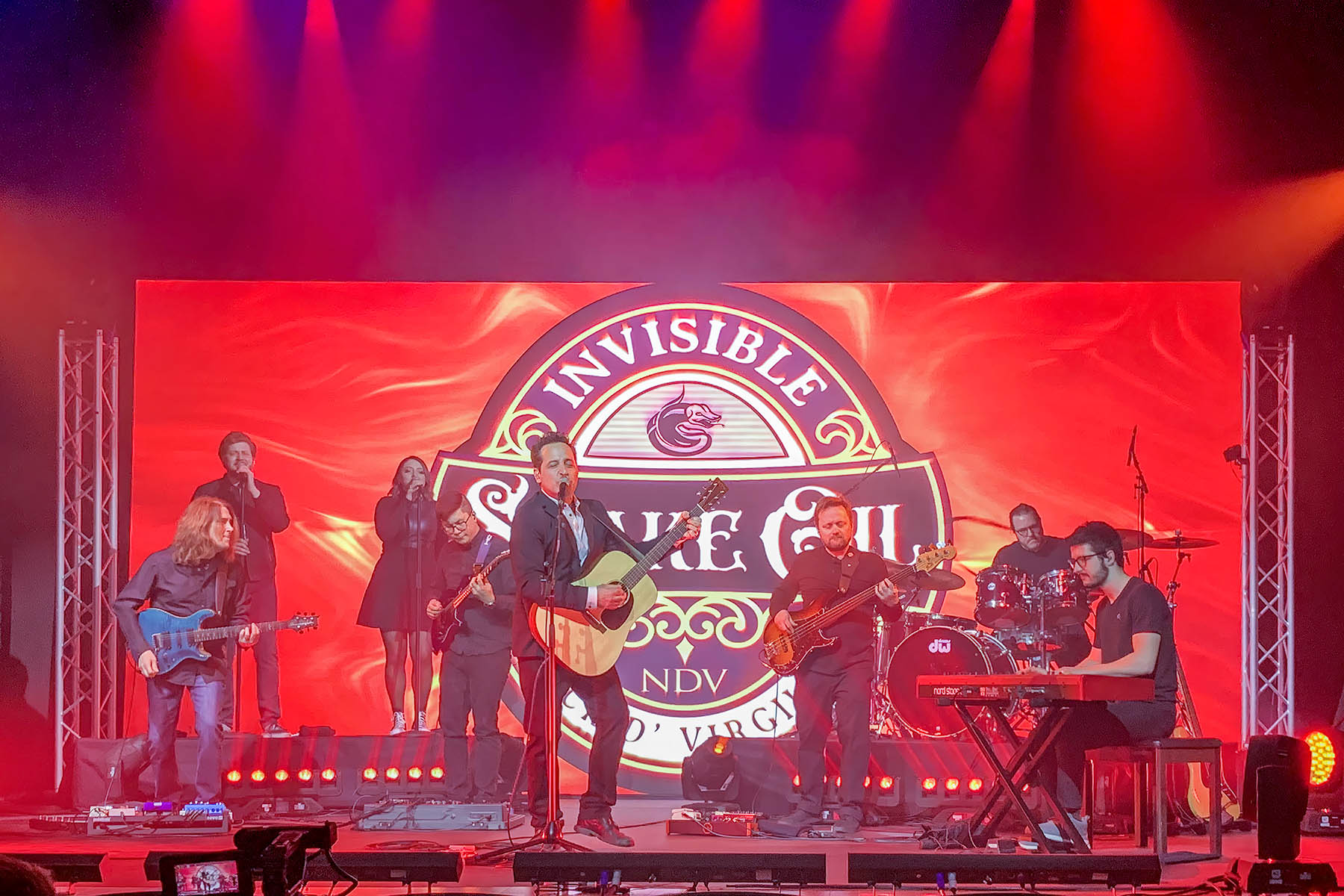 Today D’Virgilio is announcing his first official streaming event, a full live performance of “Invisible” from the Sweetwater Studios theater stage happening on Friday May 14th 2021 at 4:00 PM Eastern Time. Accompanied by a full band – comprised by  Don Carr and Pete Lock on guitar, Andy Rice on bass, Jacob Dupre on keys, Ryan Holquist on drums, Isak West on tenor sax and background vocals, Adam Griswold on baritone sax and Nick’s own daughter Sophia D’Virgilio on background vocals – the charm and finesse of “Invisible” will be brought to life, its uplifting music paired with first-class video work produced by Christian Rios.

Virtual tickets are now for sale at this location, and options include:

Watch the event video teaser below and don’t miss this unique opportunity of enjoying the live presentation of a triumphant new chapter for this highly-esteemed artist.