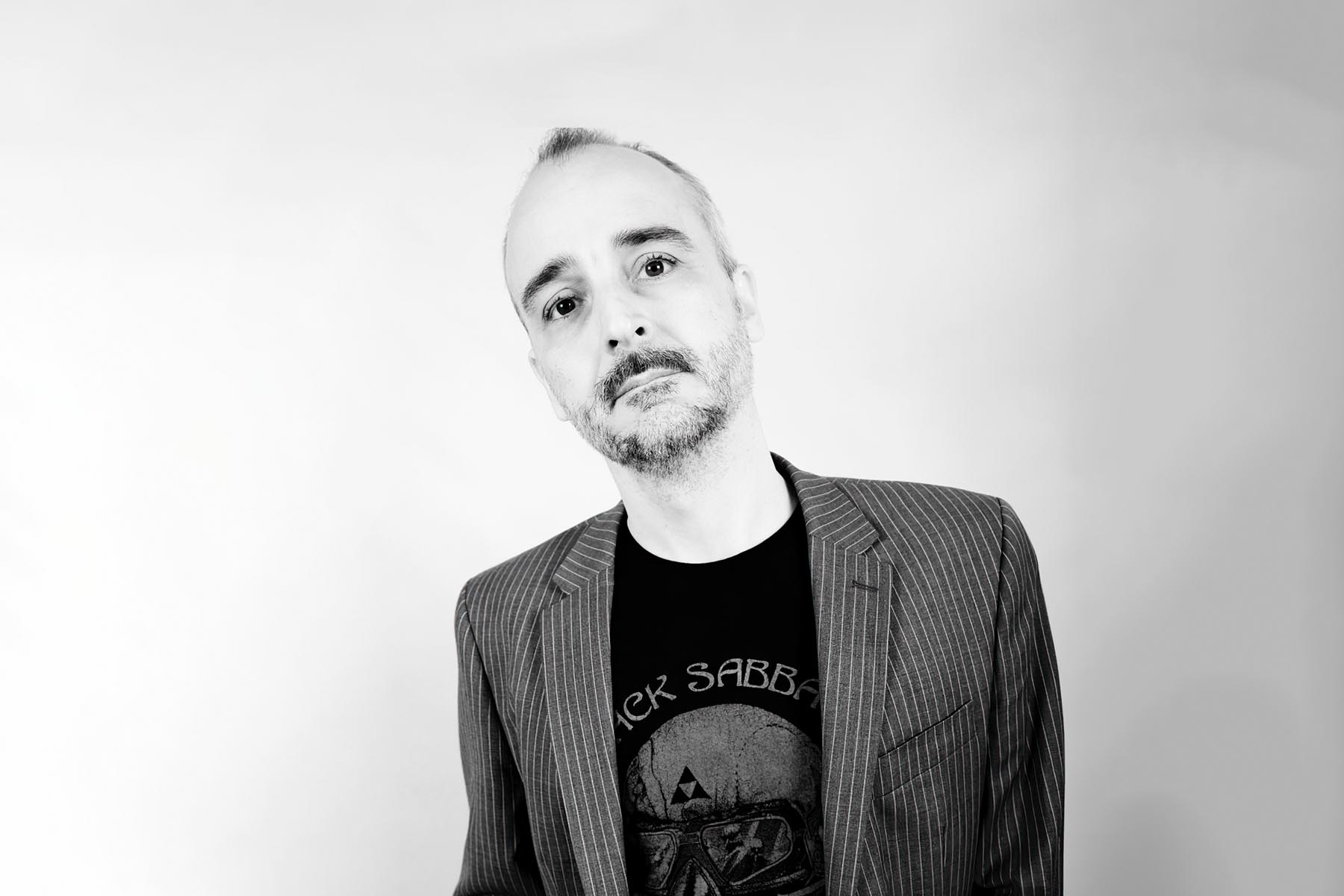 Cosmograf‘s Robin Armstrong has announced he is stepping down from live duty with Big Big Train.

Big Big Train concluded their tour in support of recent album “Grand Tour” at Hackney Empire on Saturday night. Following the show, Armstrong, who had been supplying keyboards and vocals for the band in a live capacity, made the announcement on his Facebook page that he’d made the “difficult decision” to stand down from involvement with Big Big Train to concentrate on Cosmograf.

Armstrong is currently working on a new Cosmograf album, which is slated for release next year, as well as looking to move the band into the live arena.

“And so the Big Big Train Grand Tour is all over, many months of rehearsal, playing with these amazingly talented musicians over 6 amazing shows with brilliant audiences cheering us on all over the UK… Unfortunately I had to make a very difficult decision. The preparation and rehearsal required to play at this level is insane and there just isn’t enough time going forward to fulfill all the requirements for BBT whilst forwarding my own music ambitions with Cosmograf. I’d love to be able to do it all but I have to earn a living too as well as indulging my passion in music. So, sadly the show at the Hackney Empire was the last time I’ll play for Big Big Train. I can’t tell you how sad I feel about that… I will readily admit I walked off the stage after taking our bows following East Coast Racer and broke down in tears. As well as being incredible musicians these people are some of the loveliest you’ll ever meet. Being in their company and part of the extended family has been a pure joy…

But after a really difficult year for me personally, I have a ton of things I now need to do. There’s a new Cosmograf album in writing for release next year and 2020 will be the year that the band starts its tentative push into live gigs. I’m producing records for other people too and the first release for my new label should hit the world sometime in March.

Here’s a random image that will stay etched in the memory banks for a long while. For every show I set up my keys rig and then would be on the floor carefully placing my pedal setup and gaffering it all down so they didn’t slide about during use.

Huge thanks to everyone that’s supported me on the tour. Greg and David for trusting me with this amazing opportunity and the rest of the band for their patience, experience and fun, all the incredible crew that have become friends, and all the fans that have attended the shows. 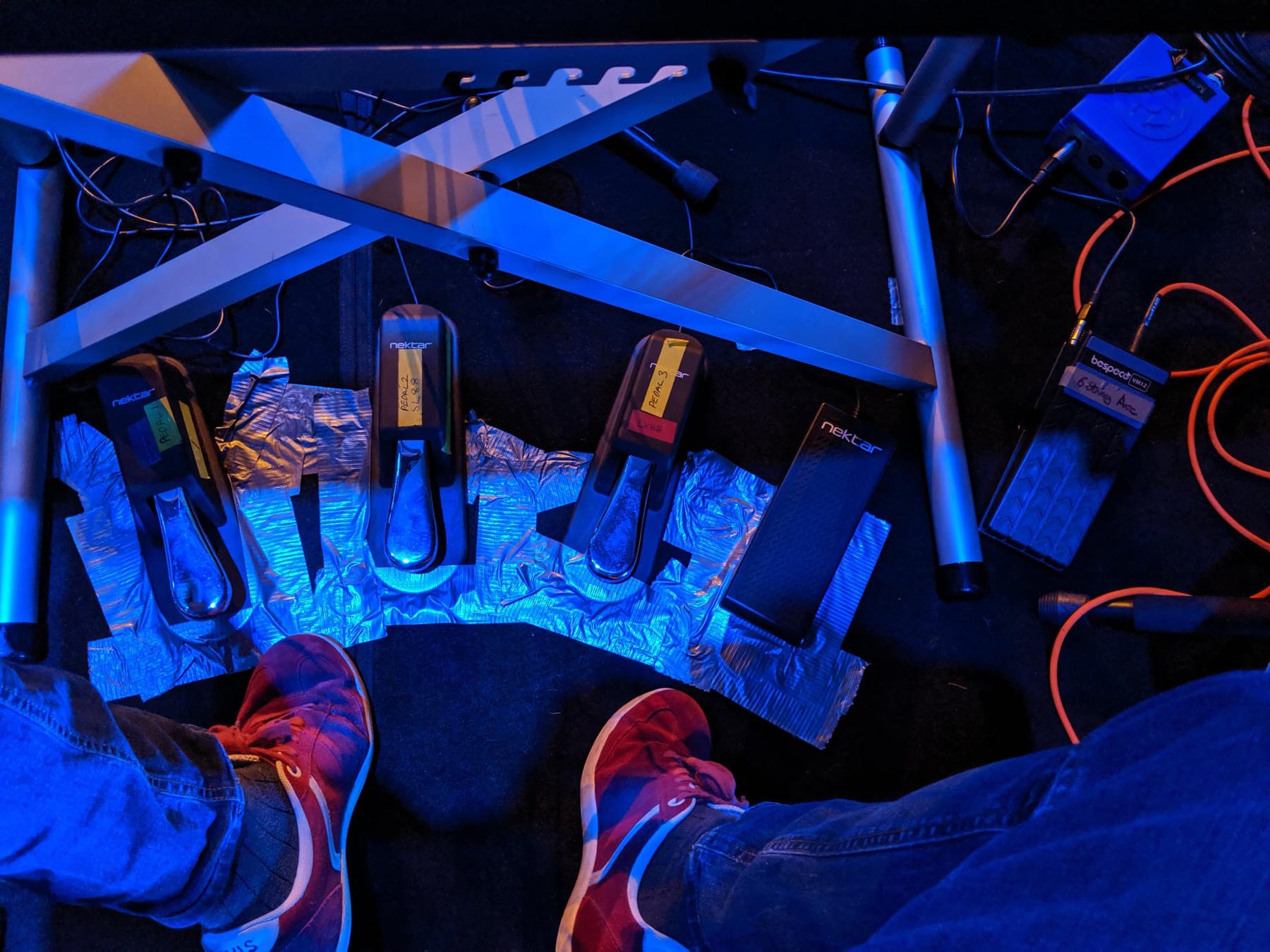