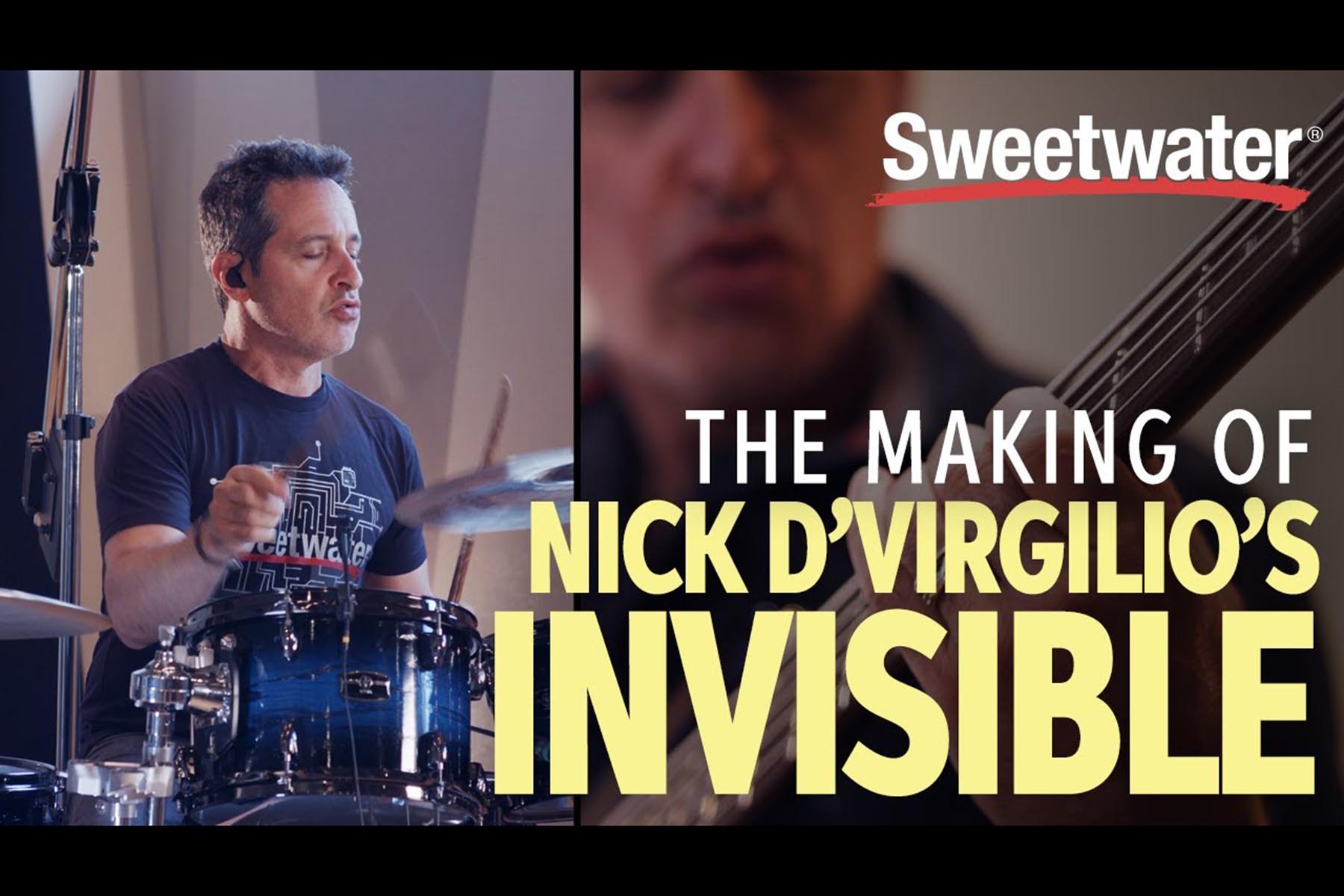 Today the Sweetwater Sound produced mini-documentary about the making of Nick D’Virgilio‘s upcoming solo album “Invisible” has been premiered in their YouTube channel and you can watch it below.

“I have a real heavy belief that we are all here for a reason. We all have a purpose in this world and that’s really my main motivation. Everything I learned up to this point has coming across on this record. I’ve been playing drums for 40 some years and singing along… I think I was a quality drummer all of those years. The way I write music now, production, parts, been able to hear things in a bigger picture… it comes from experience. I feel I finally found my voice” says NDV summarizing how “Invisible” marks a new chapter in his musical career.

“Invisible” is described as “a collection of songs that make up the story of a man who is unhappy with where his life has ended up. He finally decides to take the scary step of leaving everything behind so he can go and find the meaning of his life.” He continues: “Throughout my career I have been in many different places. Over time the word ‘invisible’ kept coming to mind and it got me thinking of people that truly have the hardest jobs in the world, or no job at all. The outliers. The ones we all take for granted. The ones we will never know but if they were not there then our lives would not be the nearly the same. Over time I amassed lyric and song ideas with the idea of writing a concept record on the subject.” 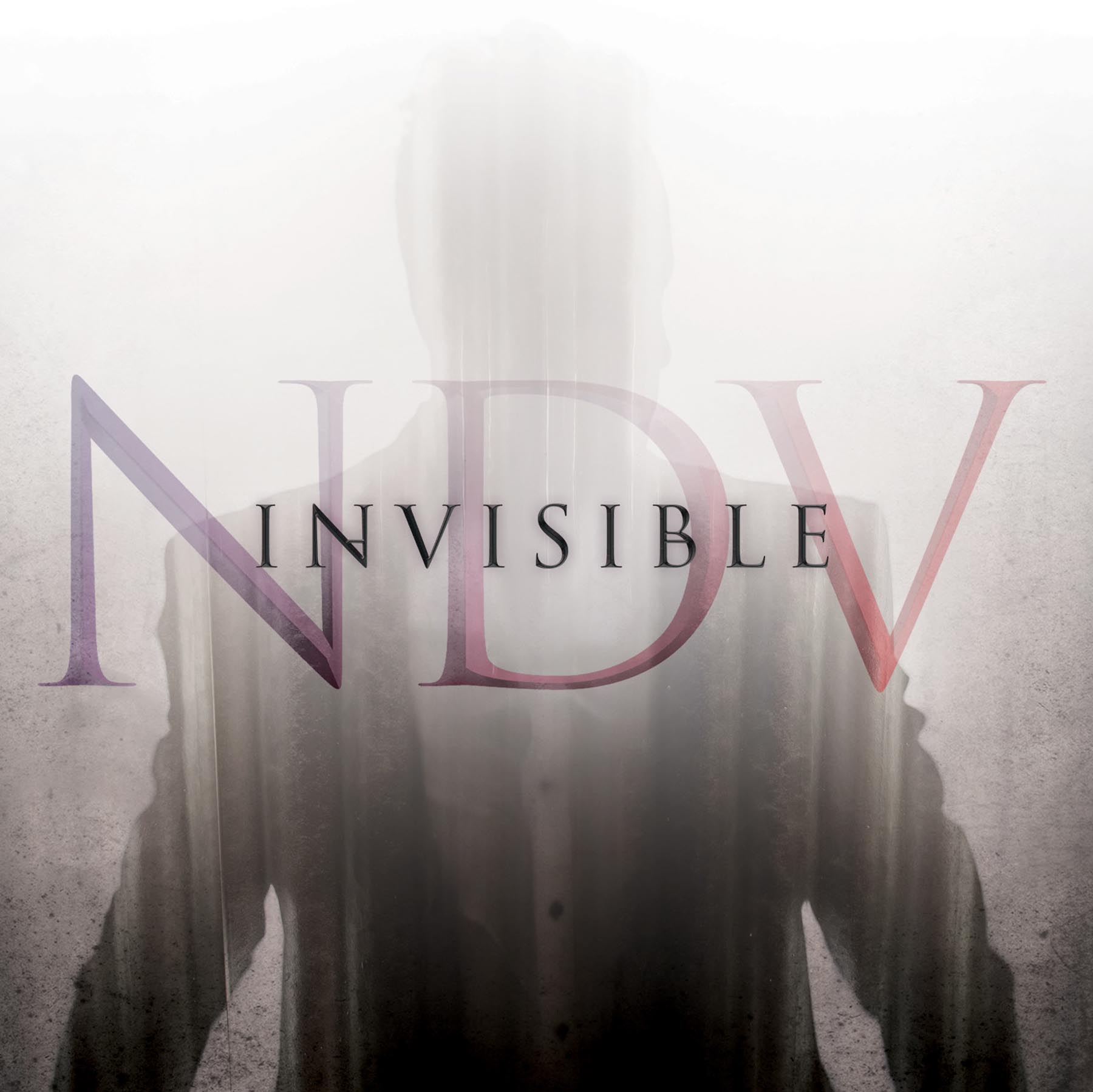 “Invisible” can be pre-ordered here.