Second album by the Sweetwater based ukelele band UniKuE. The music is progressive rock – played on ukuleles. This second album was produced by Nick D’Virgilio and Don Carr. The uke solo on “Cosmik Debris” was played by Dweezil Zappa. The additional uke on “Cinema Show” is a courtesy of Stan Ausmus. 7 songs, recorded using a variety of ukuleles, drums, and vocals. No guitars were used during the making of this album.

CDs will be signed by Nick D’Virgilio

The UniKuE concept was born when South African bassist Bakithi Kumalo (Paul Simon) made a visit to the Sweetwater Studios with his bass uke. Producer Mark Hornsby loved the sound of the bass and wanted to do something that featured the instrument. Mark, along with drummer Nick D’Virgilio and guitarist Don Carr, came up with the idea of recording a few songs using not only the bass uke, but the whole ukulele family. 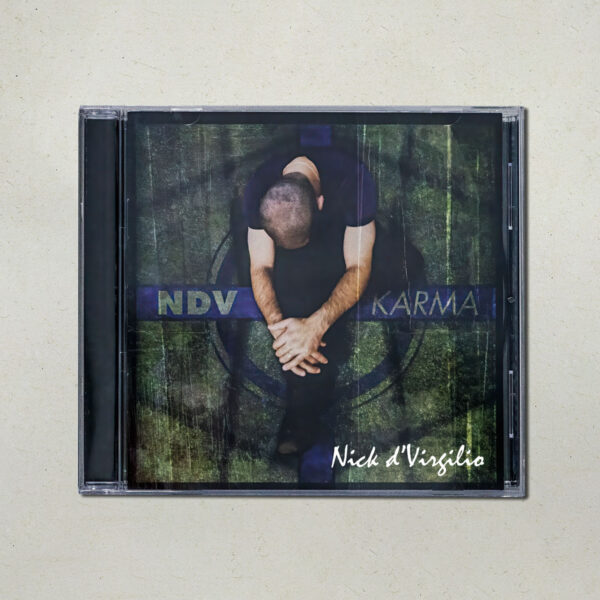 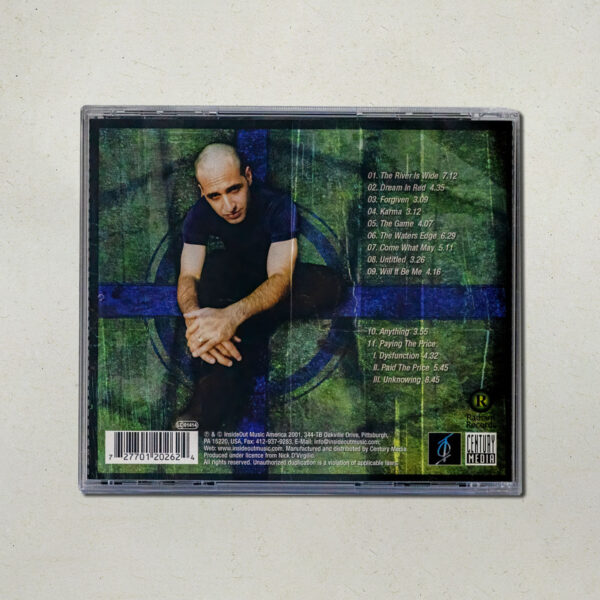 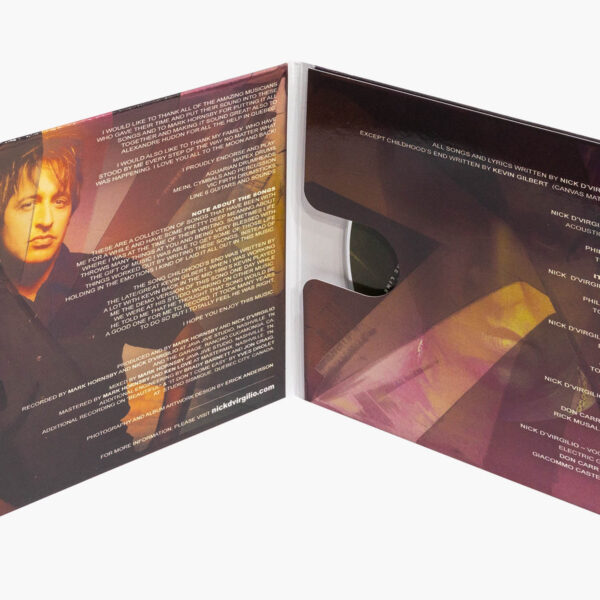 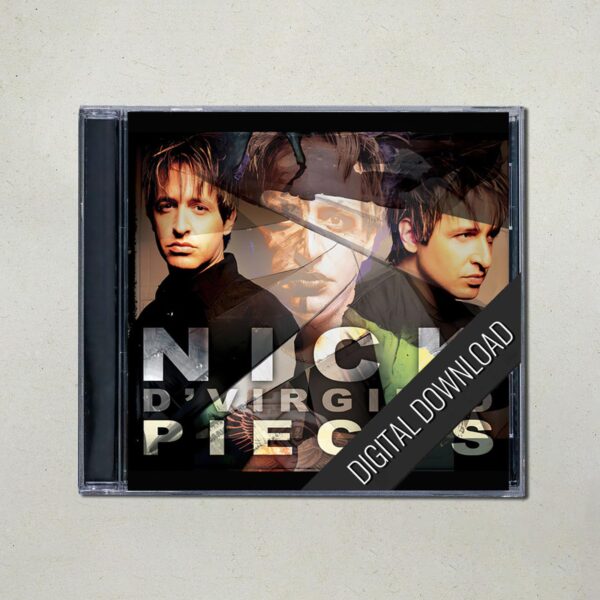 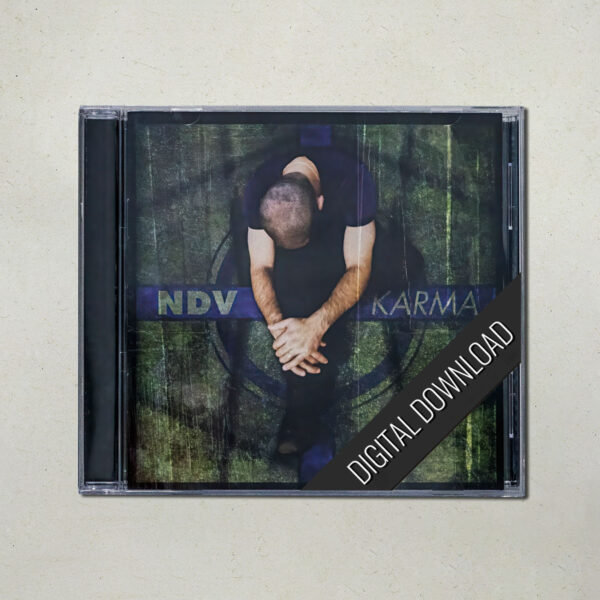