The band is called UniKuE. The music is progressive rock – played on ukuleles.  South African bassist Bakithi Kumalo (Paul Simon) was recruited to play on a couple of the tracks (Steely Dan’s “Kid Charlemagne” and Jethro Tull’s “Living In The Past”). A few weeks later, guitarist Adrian Belew (Frank Zappa, King Crimson) was in the Sweetwater Studios for a recording session; when Don asked Adrian what King Crimson song would be good for a ukulele project, Adrian replied with “Frame By Frame” – and even offered to play some uke on the track. A few more songs were added to the list — Rush’s “Closer To The Heart,” Led Zeppelin’s “Going To California,” and the amazing Yes song “Roundabout.”

When bassist Dave Martin joined the Sweetwater Studios team, he added U-Bass parts to the other four songs. Vocals were sung by Kat Bowser (“Closer to the Heart,” “Roundabout”), Nick D’Virgilio (“Frame By Frame,” Living In The Past”), Don Carr (“Kid Charlemagne”), and Carolyn Martin (“Going to California”). Nick felt that a full-sized drum set might overpower the ukuleles used on the project, so he chose a Ludwig Breakbeats kit to complement the sound of the recordings.

The result is the UniKue debut CD – 6 songs, recorded using a variety of ukuleles, drums, and vocals. No guitars were used during the making of this album.

CDs will be signed by Nick D’Virgilio.

The UniKuE concept was born when South African bassist Bakithi Kumalo (Paul Simon) made a visit to the Sweetwater Studios with his bass uke. Producer Mark Hornsby loved the sound of the bass and wanted to do something that featured the instrument. Mark, along with drummer Nick D’Virgilio and guitarist Don Carr, came up with the idea of recording a few songs using not only the bass uke, but the whole ukulele family. 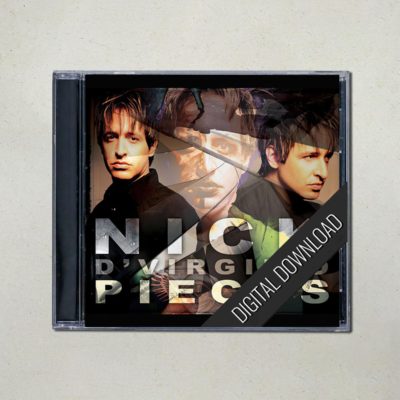 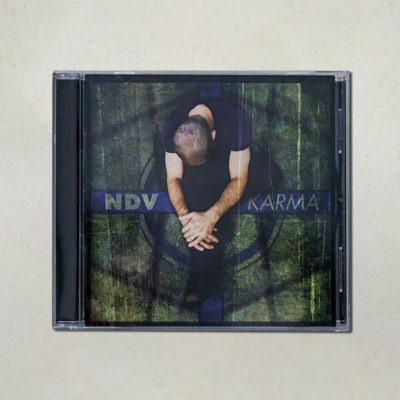 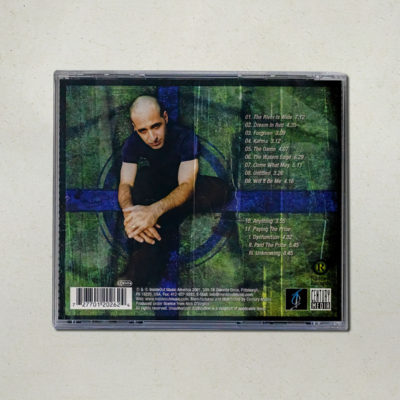 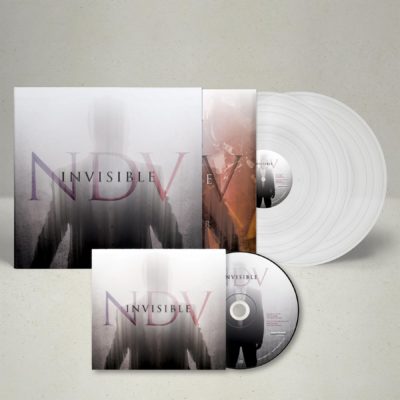 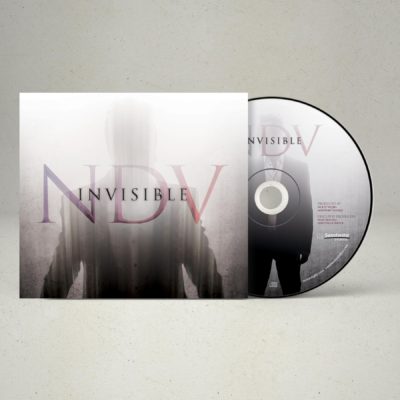 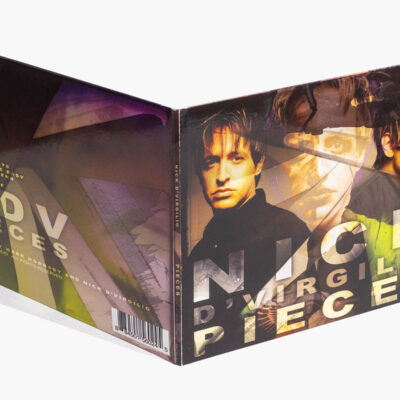 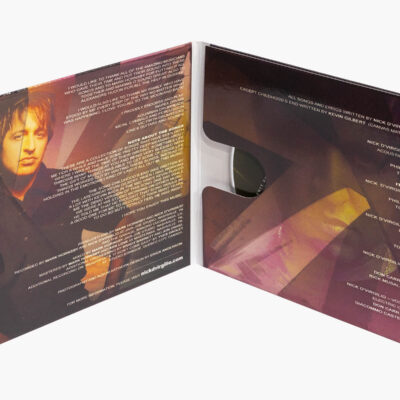