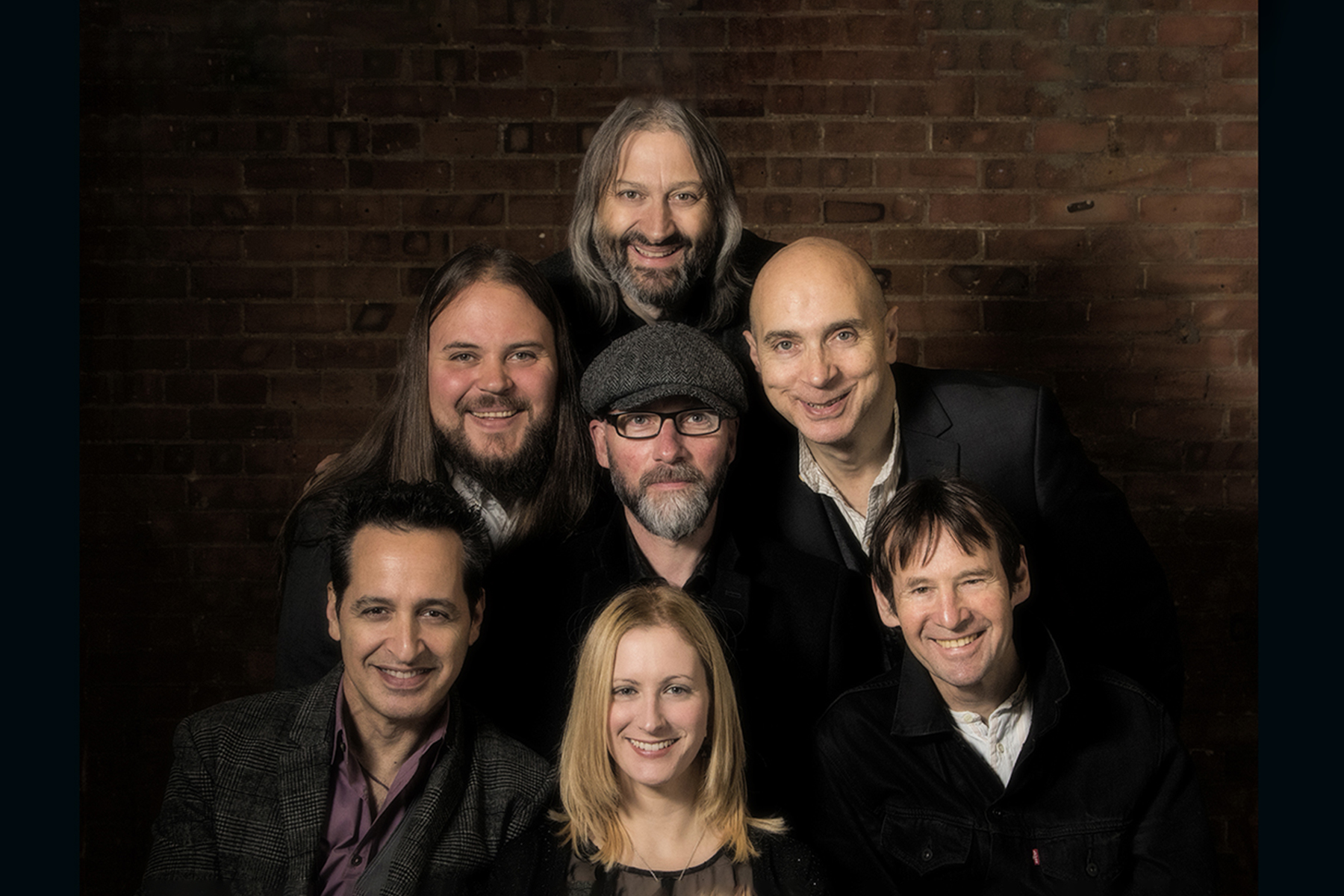 Big Big Train will make their debut on US soil next year when they headline RoSfest 2020. “We are delighted to be heading out to the States to play at Rosfest next year,” Big Big Train‘s Greg Spawton told Prog. “We are looking forward to taking our music out into the wider world.”

The festival announced the news last night, albeit with a proviso that it was pending permit approval. The full statement reads:

“As announced at the 2019 edition of RoSfest, Big Big Train will be making their USA debut and is the first band that has been booked for the 2020 edition of the festival. To state that this is an exciting signing for us is probably the understatement of the decade.”


“Big Big Train has been on our wish-list ever since the festival started way back in 2004, the same year that Big Big Train released the album Gathering Speed. The wish for them to come and play at RoSfest has most certainly gathered speed ever since, especially following 2009’s The Underfall Yard, which may be described as something of a breakthrough album for the band. Their brand of melodic and distinctly English progressive rock has made the band a must-buy for an ever-increasing audience since then, and that Big Big Train released one fantastic album after the other to this day is, of course, a part of why that is the case”


” For the last decade, our audience has made it an annual tradition to request Big Big Train and 2020 is the year when we will make it happen. A long-desired wish, finally fulfilled. Big Big Train will arrive on schedule and headline on May 9th, for a 2-hour performance beginning at 8:00 pm! (Pending permit approval).”

Local Seattle band Moon Letters have also been announced for 2020.

This year’s RoSfest takes place between May 8-10, 2020, at the festival’s new venue of the Sarasota Opera House in Sarasota, Florida.