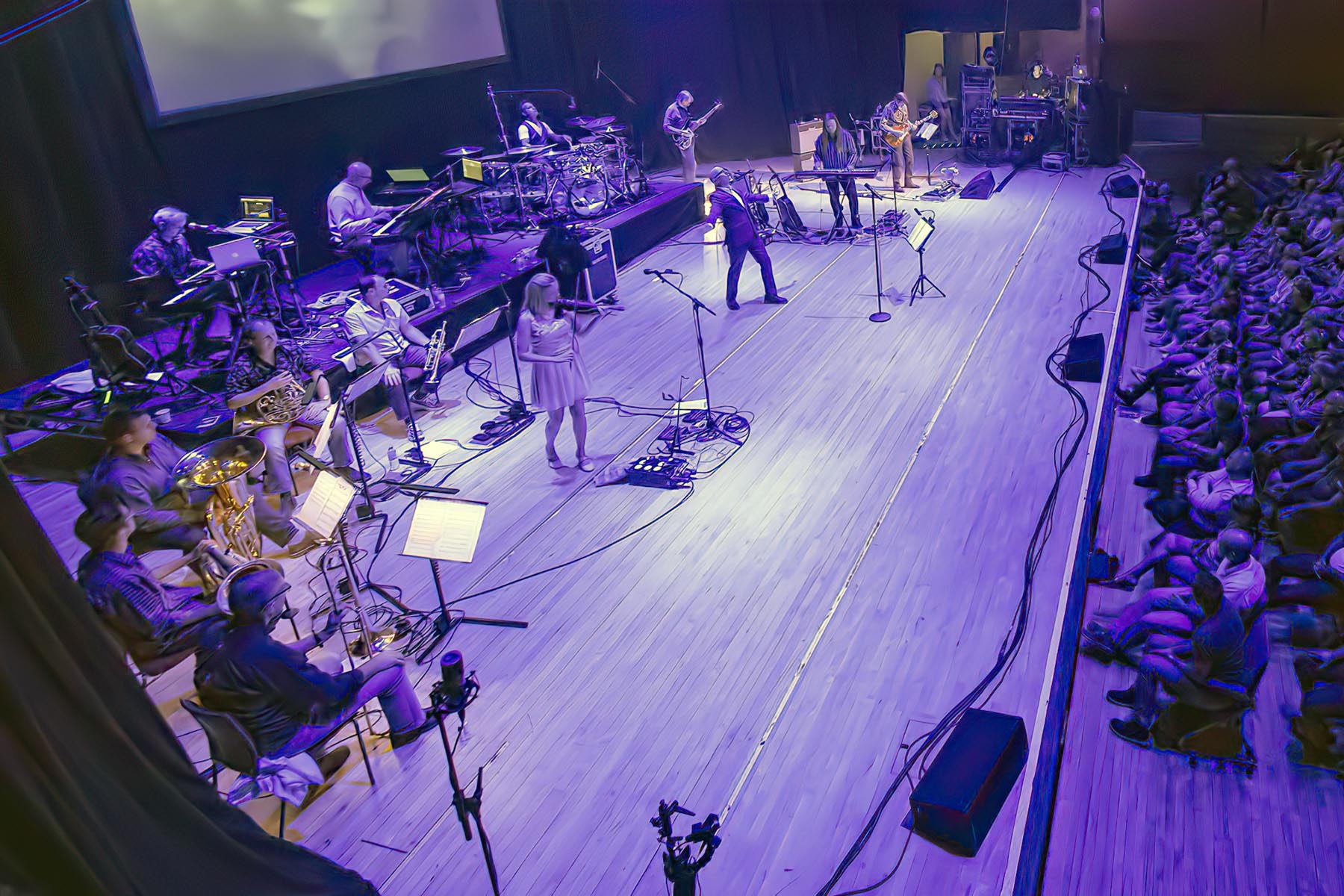 Big Big Train will release a new live album, “Merchants Of Light”, on July 27. It will be preceded by a single, “Swan Hunter”, on July 13. Both will be available through the band’s English Electric Recordings label.

The album was recorded at the three-time shows at London’s Cadogan Hall last year and will be released as a triple vinyl box set and as a two CD digipack. Download and streaming versions will also be available. The album includes the best performance of each song played during the shows that took place in the autumn last year.

The “Swan Hunter” single, which will be released on 13th July, features a live recording of “Swan Hunter” and a 2018 remix of the studio version of the song which originally featured on the English Electric album. The single also includes two previously unreleased tracks: a new version of “Seen Better Days” which features Tim Bowness on vocals alongside Big Big Train’s singer, David Longdon, and a live studio recording of “Summer’s Lease”. 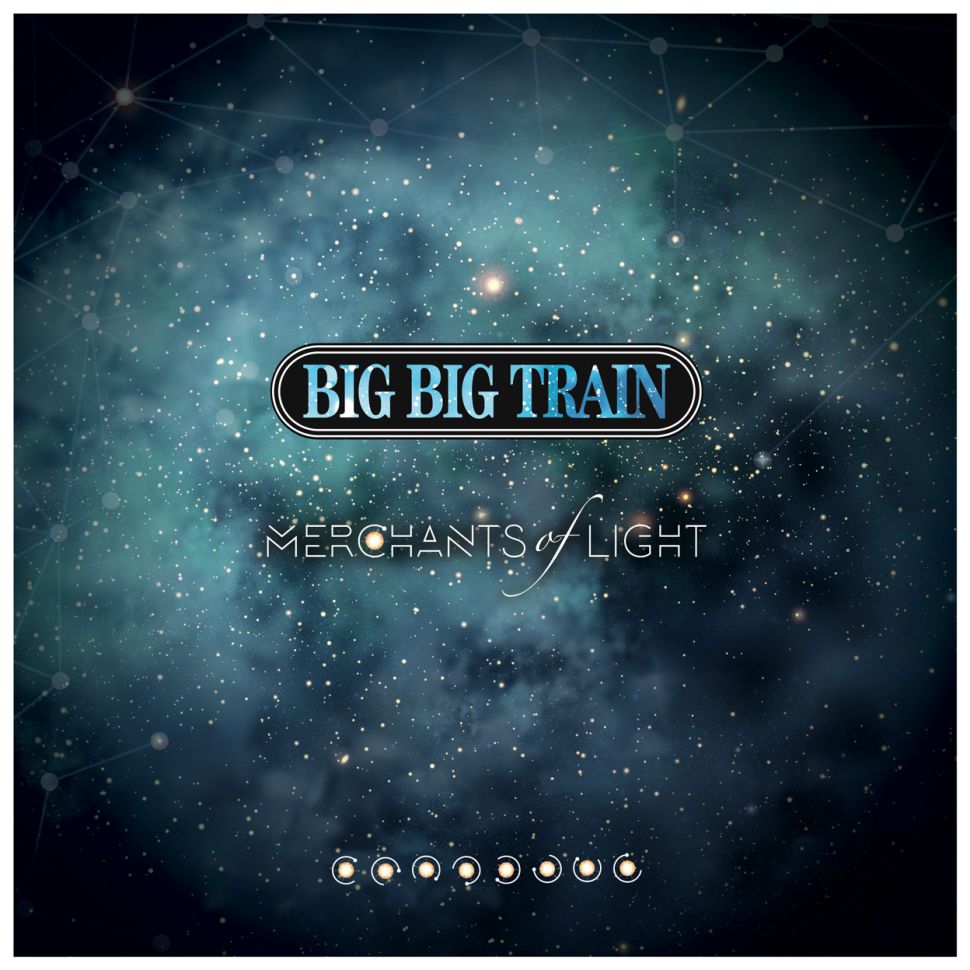 Pre-orders for “Merchants Of Light” and “Swan Hunter” will be available in the late afternoon of the 10th May at the band’s official stores, Burning Shed and The Merch Desk.

Big Big Train will be playing a warm-up show at The Anvil in Basingstoke on 11th July before headlining the Night of the Prog festival in Loreley, Germany, on 13th July.